TUNEin and  RS   are confirming their partnership

The Change-Up is a 2011 American comedy film produced and directed by David Dobkin, written by Jon Lucas and Scott Moore, and starring Ryan Reynolds and Jason Bateman.

The film was released on August 5, 2011, in North America, by Universal Pictures, and received mostly negative reviews, with commentators criticizing the overly crude humor and generic plot, but praising the cast and particularly Bateman’s against-type performance.

Dave Lockwood (Jason Bateman) and Mitch Planko (Ryan Reynolds) are close friends who are each jealous of the other’s lifestyle.

While Dave is a lawyer with a wife and kids, Mitch is a freewheeling actor who has sex with many different women.

After getting drunk at a bar, Mitch and Dave urinate in a park’s fountain, and simultaneously wish that they had each other’s lives.

The next morning, Mitch and Dave realize they have switched bodies. Mitch remembers the wish they made the night before and they drive back to the park, planning to urinate again in the fountain and wish for their original lives back, but find the fountain has been removed for restorations. 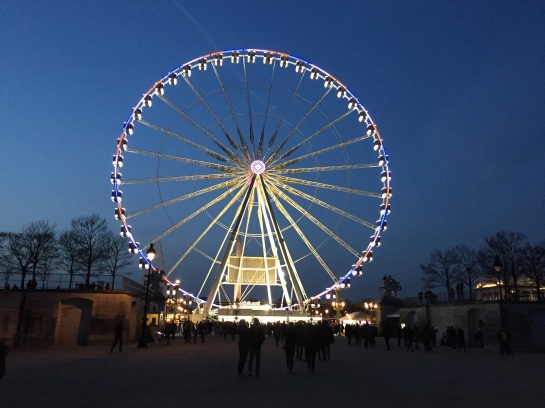 Let’s enjoy again before the end of 2015, this christmas recital and show

Born into a musical family, Gülsin Onay began to play the piano at the age of three. Her first teacher was her mother.

When she was 6 years old, Gülsin Onay gave her first concert on TRT Radio Istanbul. At the age of 10, she received a special government scholarship under the Üstün Yetenekli Çocuklar Kanunu (Law for Exceptionally Talented Children), which enabled her to study first in Ankara with Mithat Fenmen and Ahmed Adnan Saygun, and two years later at the Paris Conservatory, where her teachers were Pierre Sancan, Monique Haas, Pierre Fiquet and Nadia Boulanger.

At the age of 16 she graduated with the Premier Prix de Piano. She continued her studies with Bernhard Ebert at the Musikhochschule Hannover.

Since then she has played in the musical centres of 65 countries in a career spanning all continents.

An exceptional Chopin interpreter, Gülsin Onay was in 2007 honoured with the award of a State Medal by the Polish nation.

She is also acknowledged worldwide as the finest interpreter of the music of Ahmed Adnan Saygun, whose works feature prominently in her concerts and recordings, and whose 2nd Piano Concerto (which she has premiered in Turkey and abroad) was dedicated to her.

Other contemporary composers who have dedicated works to Gülsin Onay are Hubert Stuppner, Denis Dufour, Jean-Louis Petit, Muhiddin Dürrüoğlu and Marc-André Hamelin. Gülsin Onay has also given world premieres of concertos by Stuppner and Tabakov.

As state artist, Gülsin Onay is an official soloist of the Presidential Symphony Orchestra in Ankara. She is Artist in Residence at Bilkent University in Ankara.

“An exceptional pianist, endowed with virtuosic brilliance and boundless energy, and an interpretive power both intelligent and emotionally sensitive”, Gülsin Onay has recorded 20 albums that illustrate the breadth of her repertoire as well as her interpretive power.

Her 2007 CD featuring live concert recordings of Tchaikovsky’s 1st and Rachmaninov’s 3rd Piano Concerto, has been acclaimed by critics and virtuosi alike. In 2008 CPO released her recording of both Saygun concertos with the Bilkent Symphony Orchestra and Howard Griffiths, to widespread critical acclaim.

Most recently, the American label VAI has released a live DVD of her performances of the Grieg Concerto and the Saint-Saëns 2nd Concerto, to be followed in early 2011 by the first of two live recital DVDs, featuring her critically acclaimed performances from the Miami International Piano Festival.

Many of Ms. Onay’s concerts have been broadcast on European radio and television, and in the USA on National Public Radio.

Appointed Goodwill Ambassador by the Turkish national committee of UNICEF in 2003.

Gold Cross of Merit of the Polish nation (2007), awarded by the Polish President Lech Kaczyński for her contributions to Polish culture through her outstanding performances of the music of Chopin.

2007 Honorary Award Medal of the Sevda-Cenap And Music Foundation.

Gülsin Onay’s mother is the daughter of the famous Turkish mathematician and scientist Kerim Erim.

Gülsin Onay’s son Erkin Onay is a professional violinist. He is currently a concertmaster of the orchestra of the Ankara State Opera and Ballet.

Gülsin Onay is married to Tony Scholl, Professor of Algebra and Number Theory at Cambridge University. 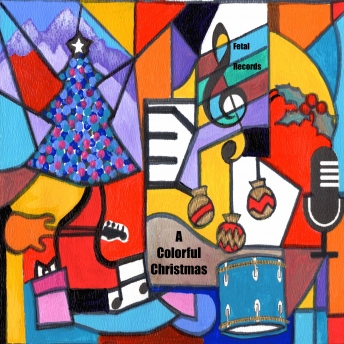 Just listen to some samples and enjoy 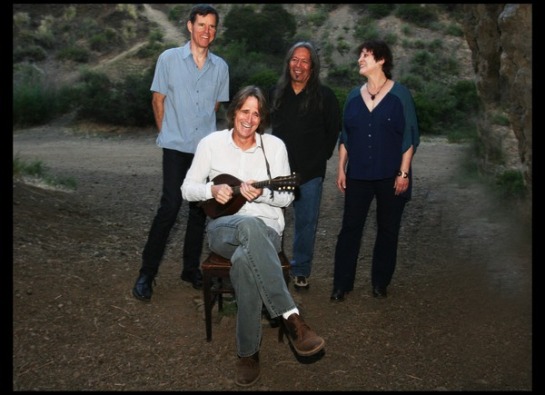 Just enjoy and meet us on our 2 webradios:

KELLY CLARKSON presents “her” show, her christmas album on RS2