Below this picture,  a video tracing the evolution of dance ( the 20th century) 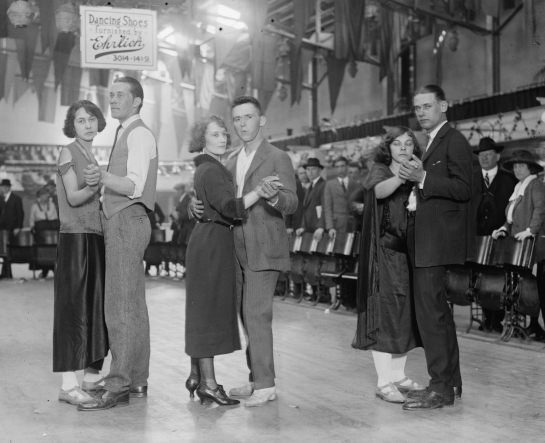