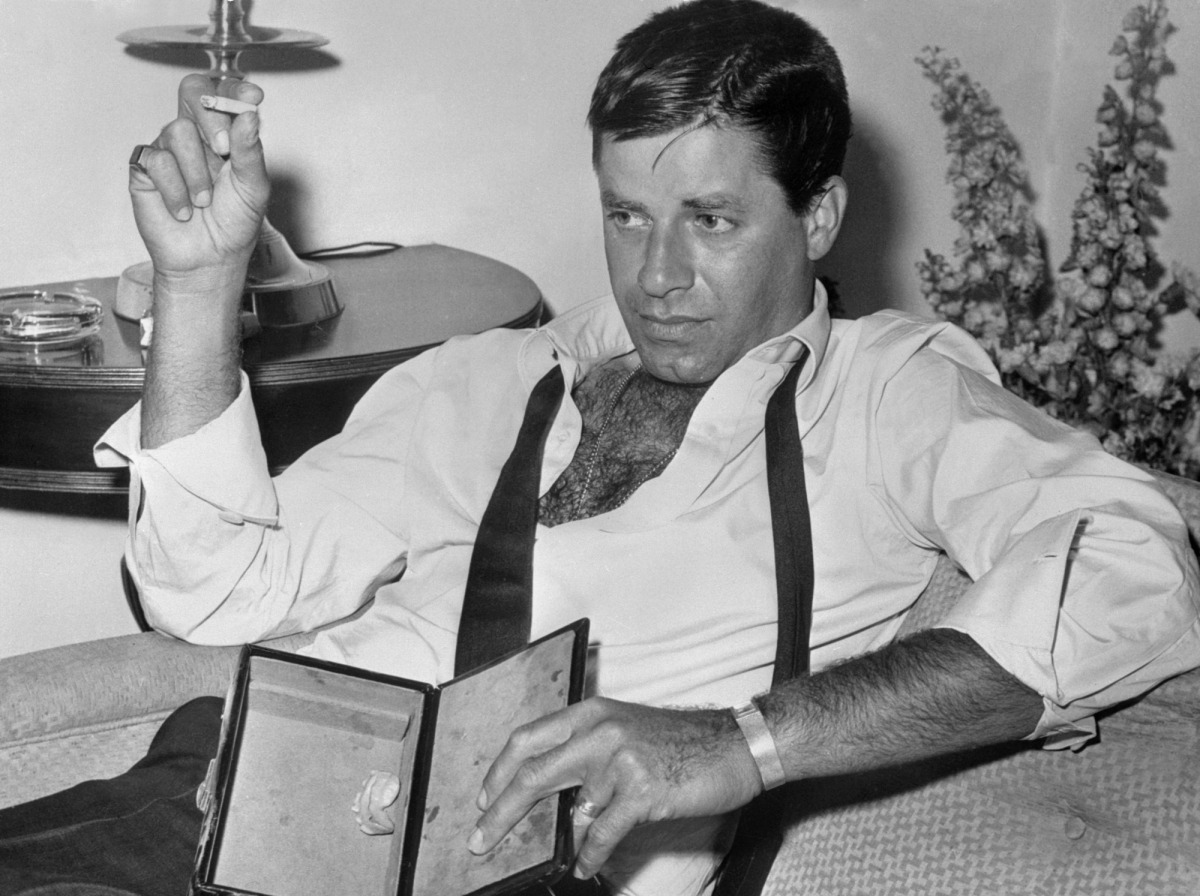 HOLLYWOOD, FL – FEBRUARY 3: Picture taken during the 60s of US comedian, director and singer Jerry Lewis. Born in 1926, Jerry Lewis appeared in about fifty films in the 50s and 60s such as “My friend Irma” with Dean Martin and directed different films such as “the Nutty Professor”. In the 70s he mainly acted in TV shows and the theater. (Photo credit should read STF/AFP/Getty Images)